Where Should I Send

Oops! Something went wrong while submitting the form.

25 Botanical and Decor 3D models that work flawlessly in Procreate

I've been dabbling in 3D ever since Procreate first introduced it. I've made a whole 3D course about it and I really really love the feature. With one exception ...

After some time, you'll want new models that you can paint on. But here's the issue ...

There aren't that many 3D models available online since 3D painting is such a new feature.

Don't get me wrong. There are many 3D models available ... just not the ones that are Procreate-compatible! 🤦‍♀️

So I decided to find a 3D artist who'd be willing to design some Procreate-compatible models that I could use.

After some time, I finally found one. And just as I was brainstorming what would be the most fun to paint in 3D, one of my students asked me if I had any Botanical and Decor 3D models.

Get 25 models for $49
*Prices in US Dollars. Commercial license included. Refunds on 3D Models are not possible.
🎄 NEW: Buy as a Gift

You can find some free 3D models on the internet, but once you’ve depleted those resources, you’ll have to buy any additional models.

Normally, you can buy an individual 3D models for around $5 and up. Here you’re getting 25 models specially modelled for seamless use with the Procreate app for just a little under $2 per model!

However, the price is not the only thing standing in your way when trying to find models to paint in Procreate. Finding 3D models that work seamlessly with the app is not a piece of cake. ‍

If the models aren’t specifically specified as 3D models for Procreate, you might have some issues using them. The UV mapping is usually not configured to be Procreate compatible, so you might face difficulties such as incomplete color fills or messy lines if you try to use any of the Procreate’s painting tools. Even if you do a stellar job painting them, they will just seem a little off when finished. And you don’t want that after spending hours painting the model.

Since these models were configured specifically for Procreate, they will work flawlessly with the app without any issues!

Get 25 models for $49
*Prices in US Dollars. Commercial license included. Refunds on 3D Models are not possible.
🎄 NEW: Buy as a Gift 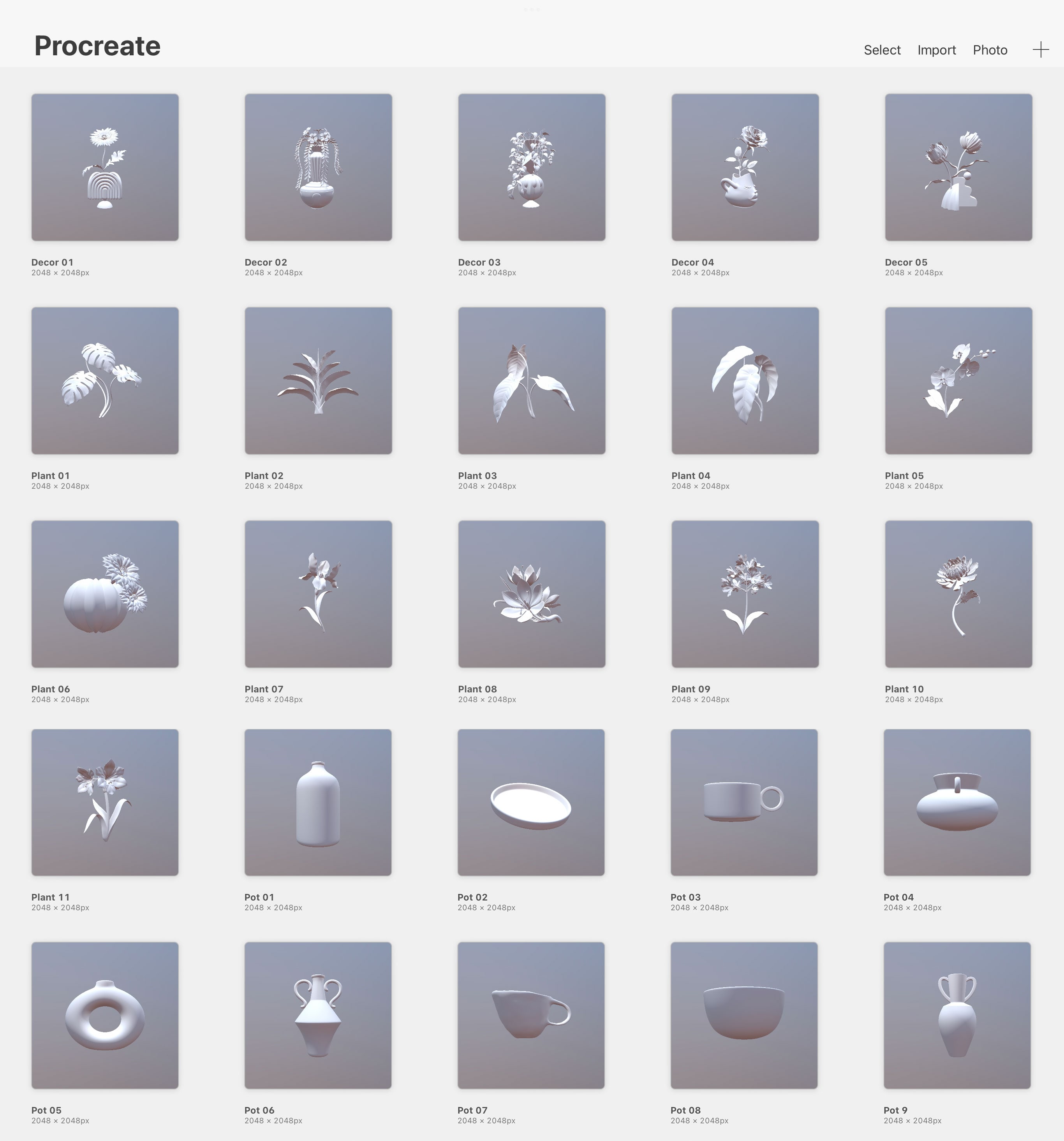 Showcase of all included 3D Models 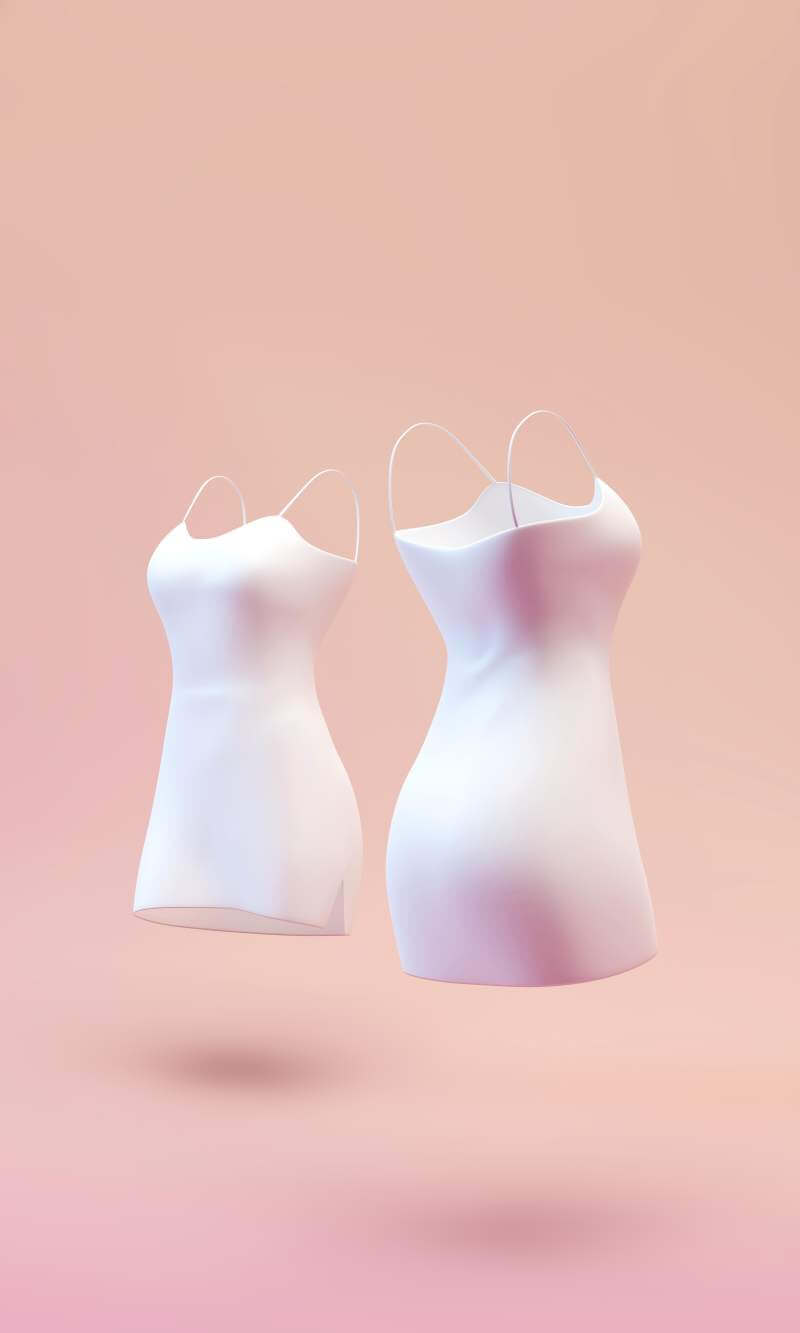 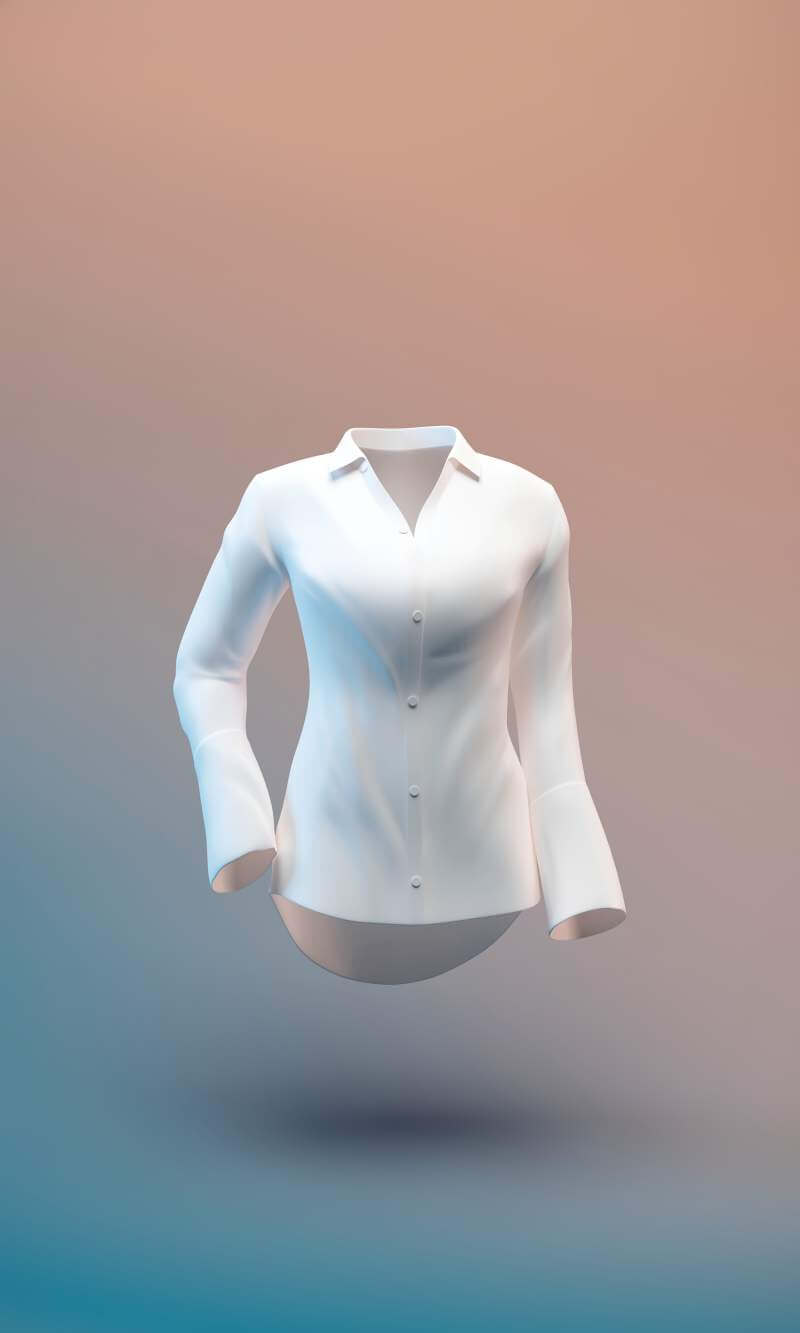 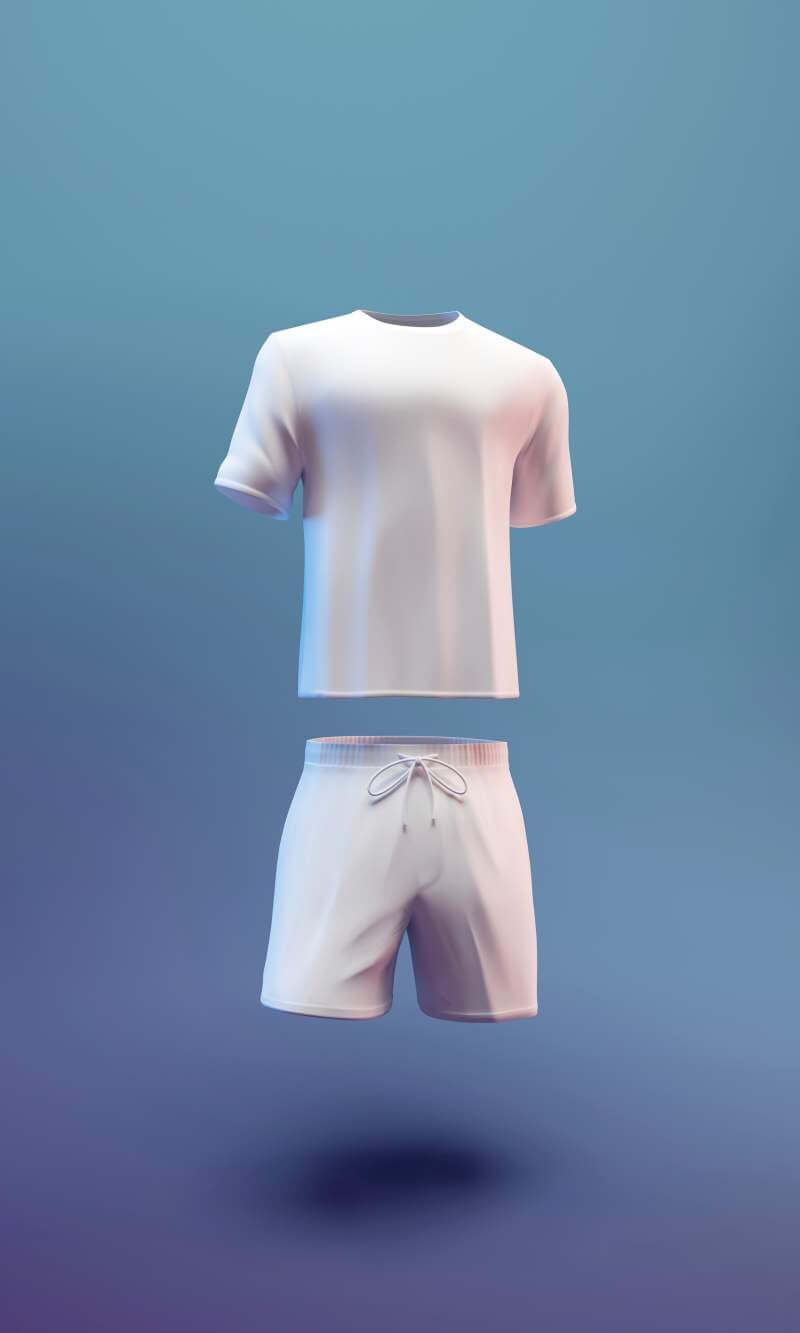 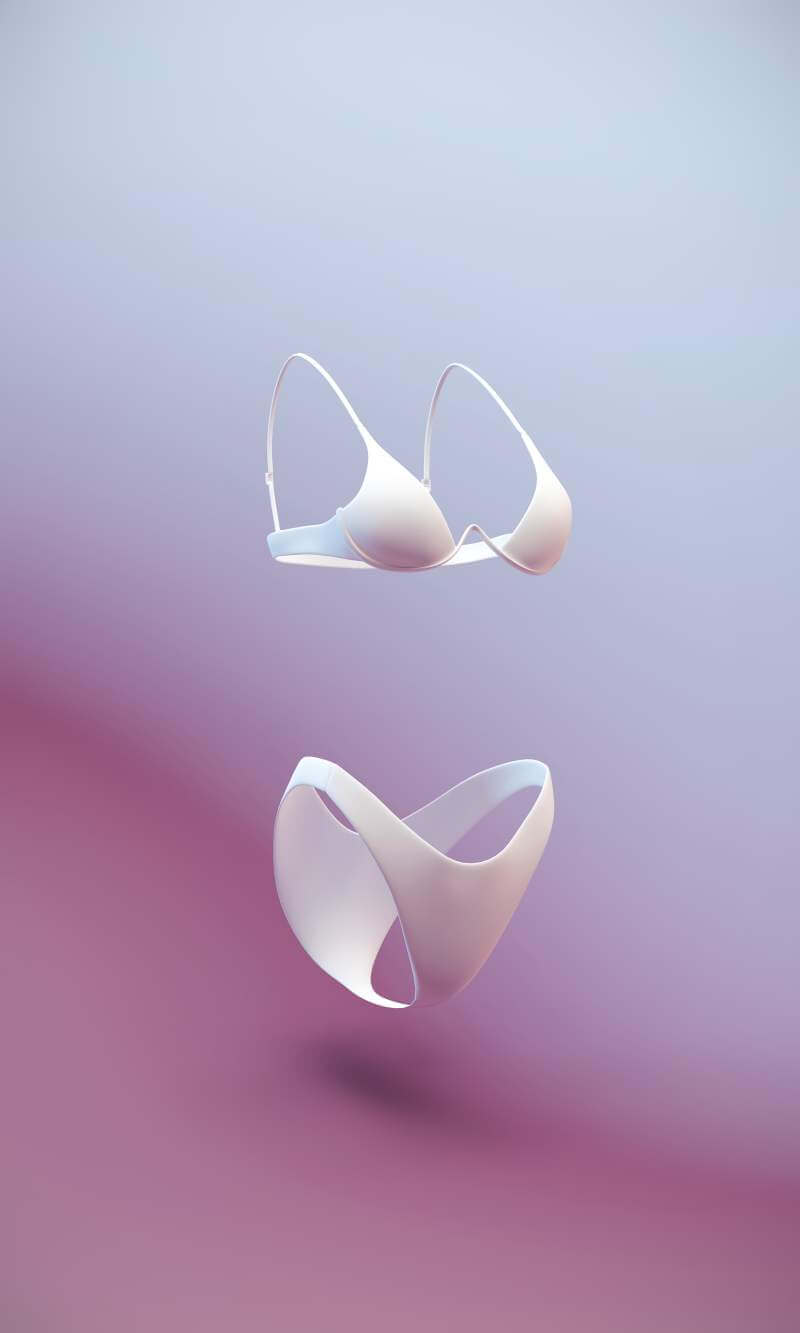 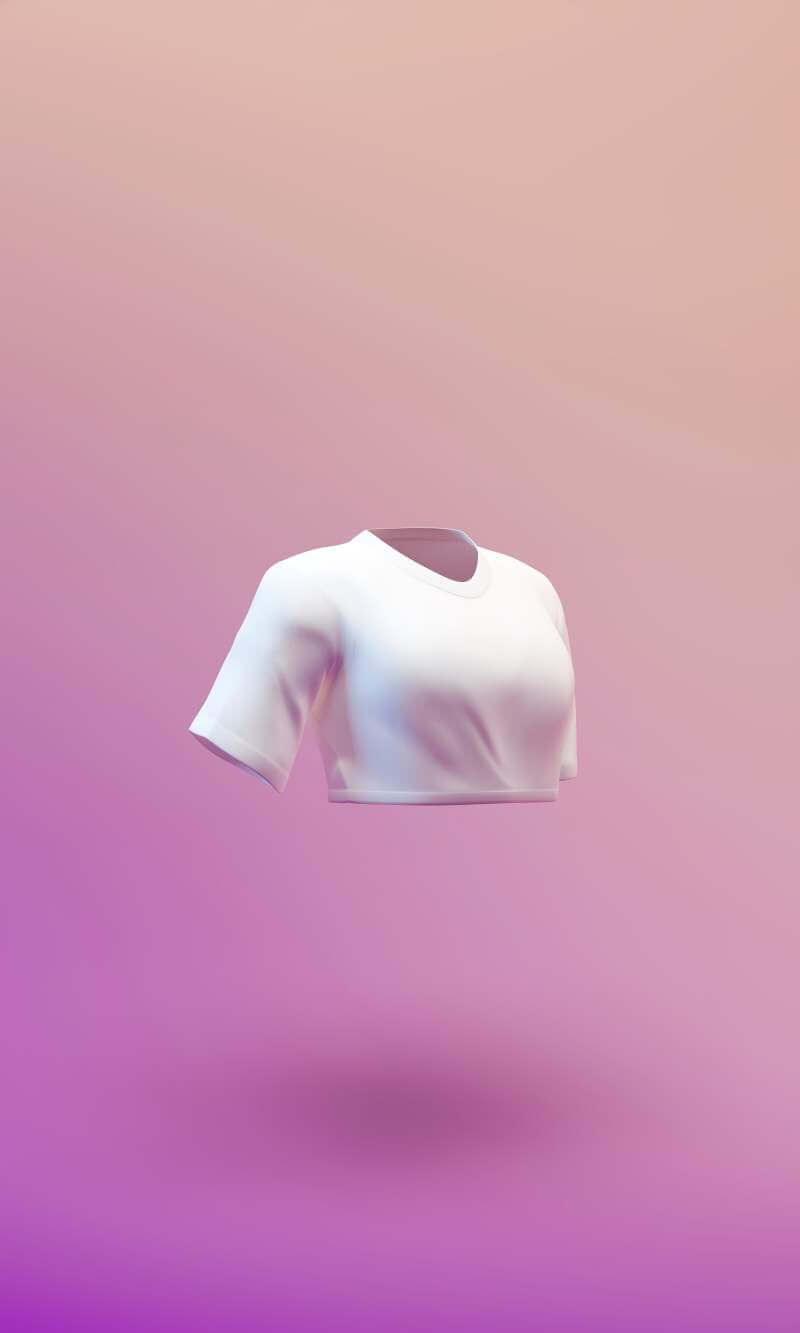 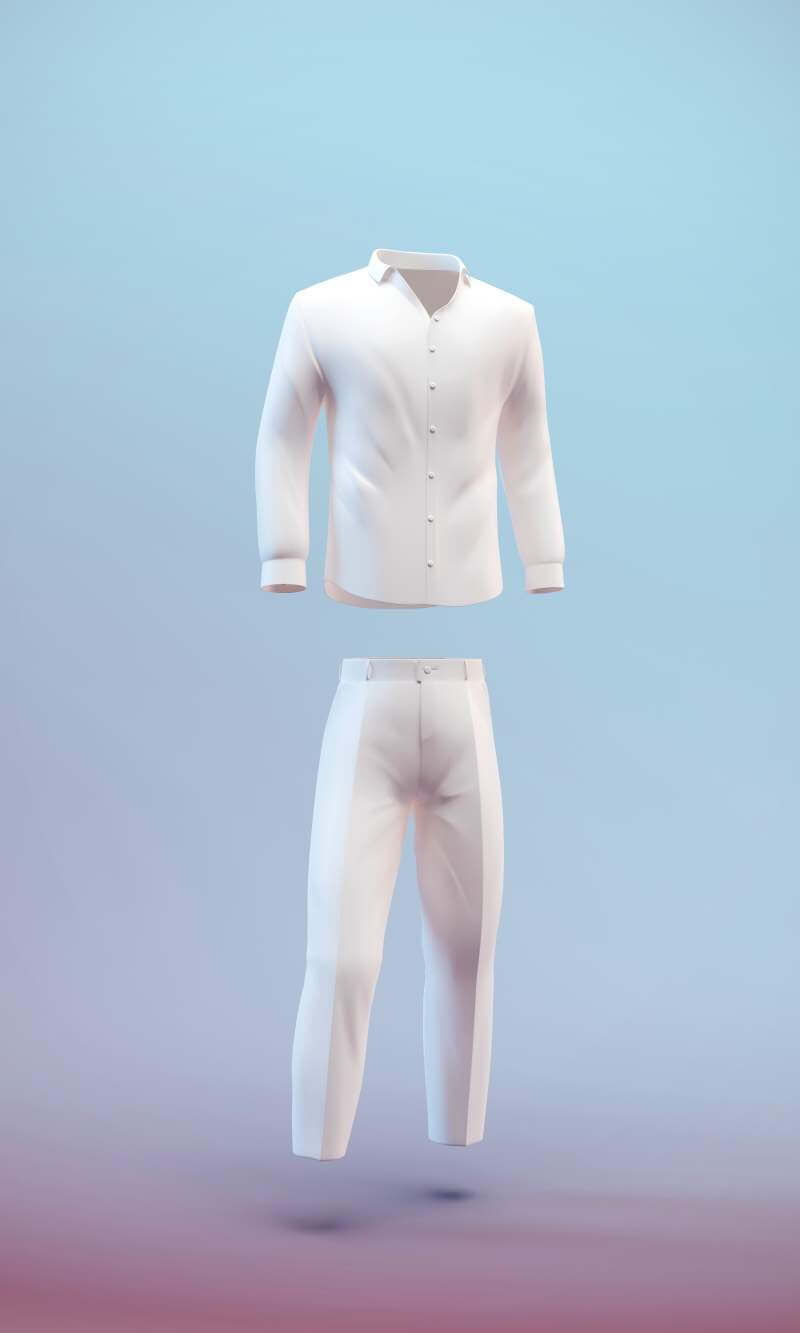 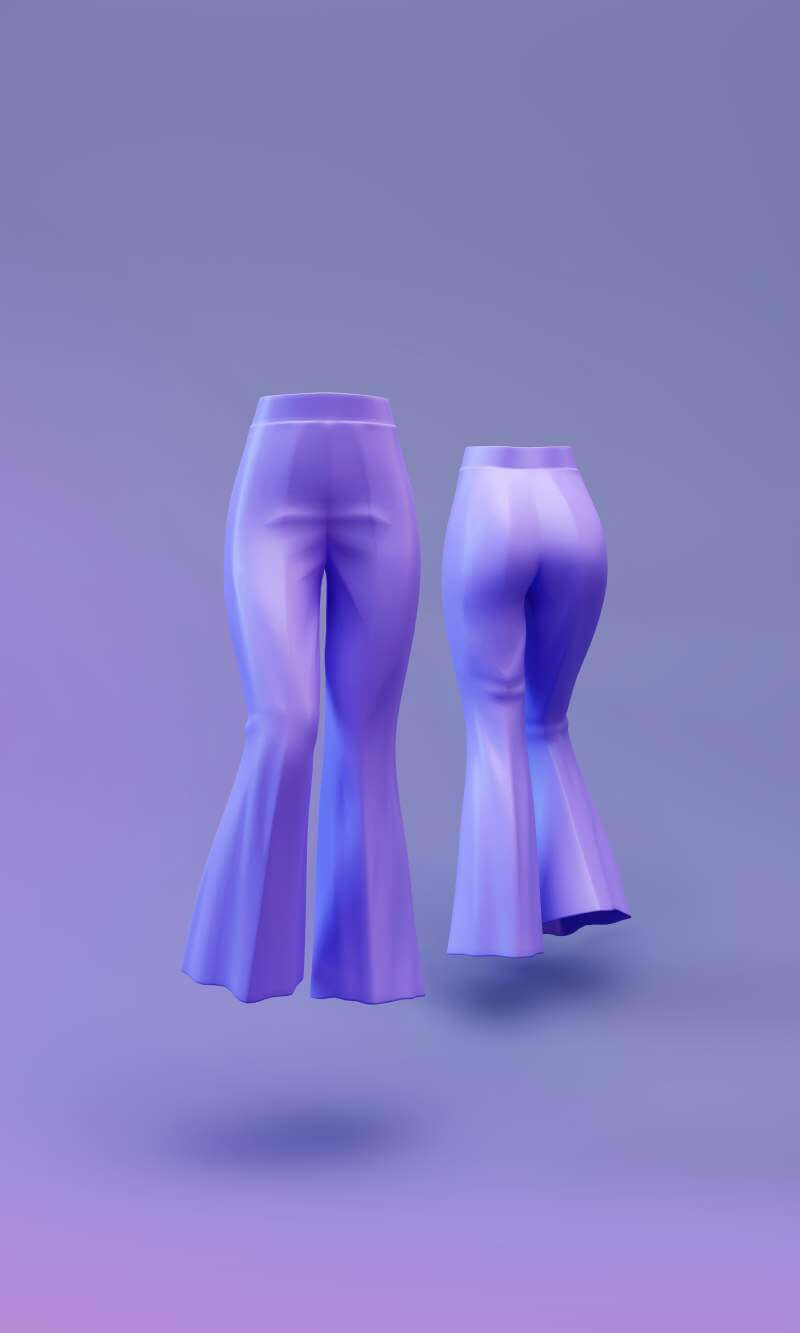 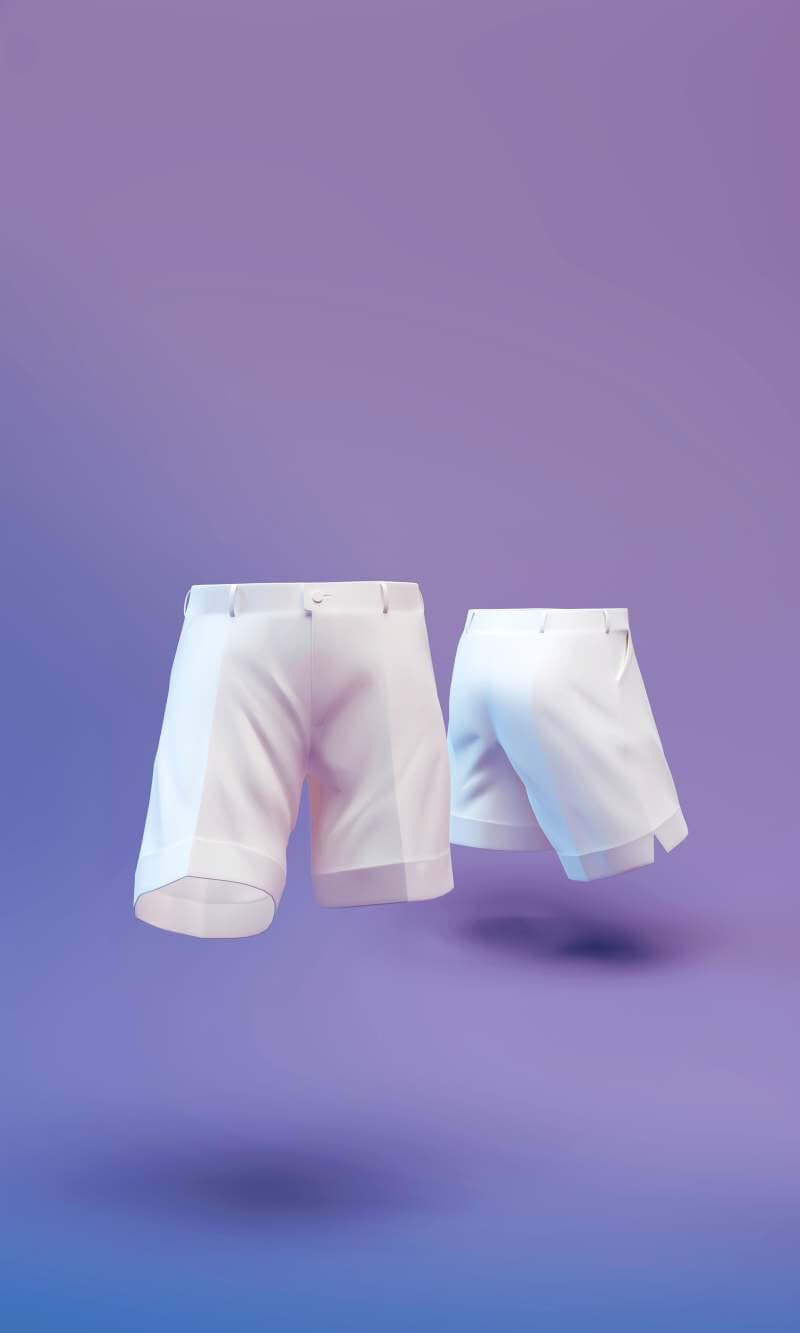 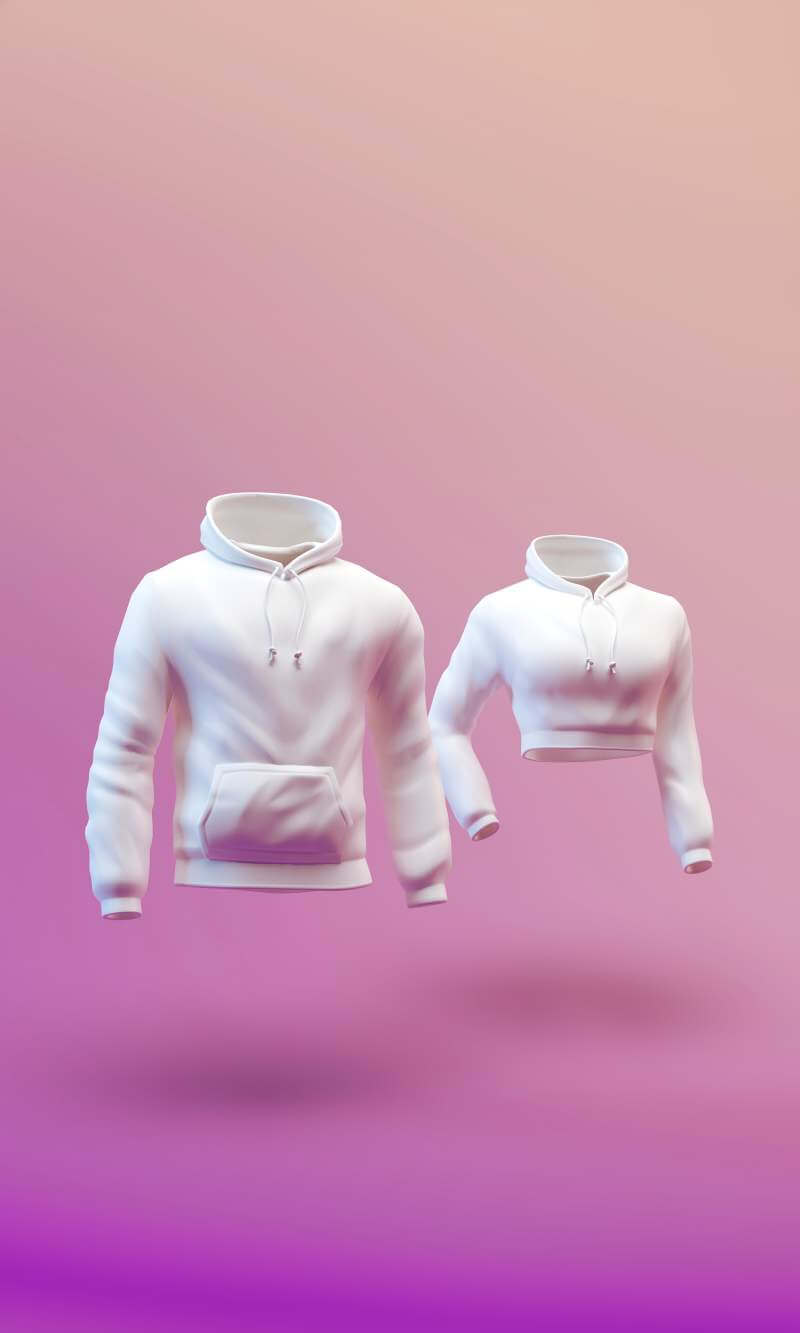 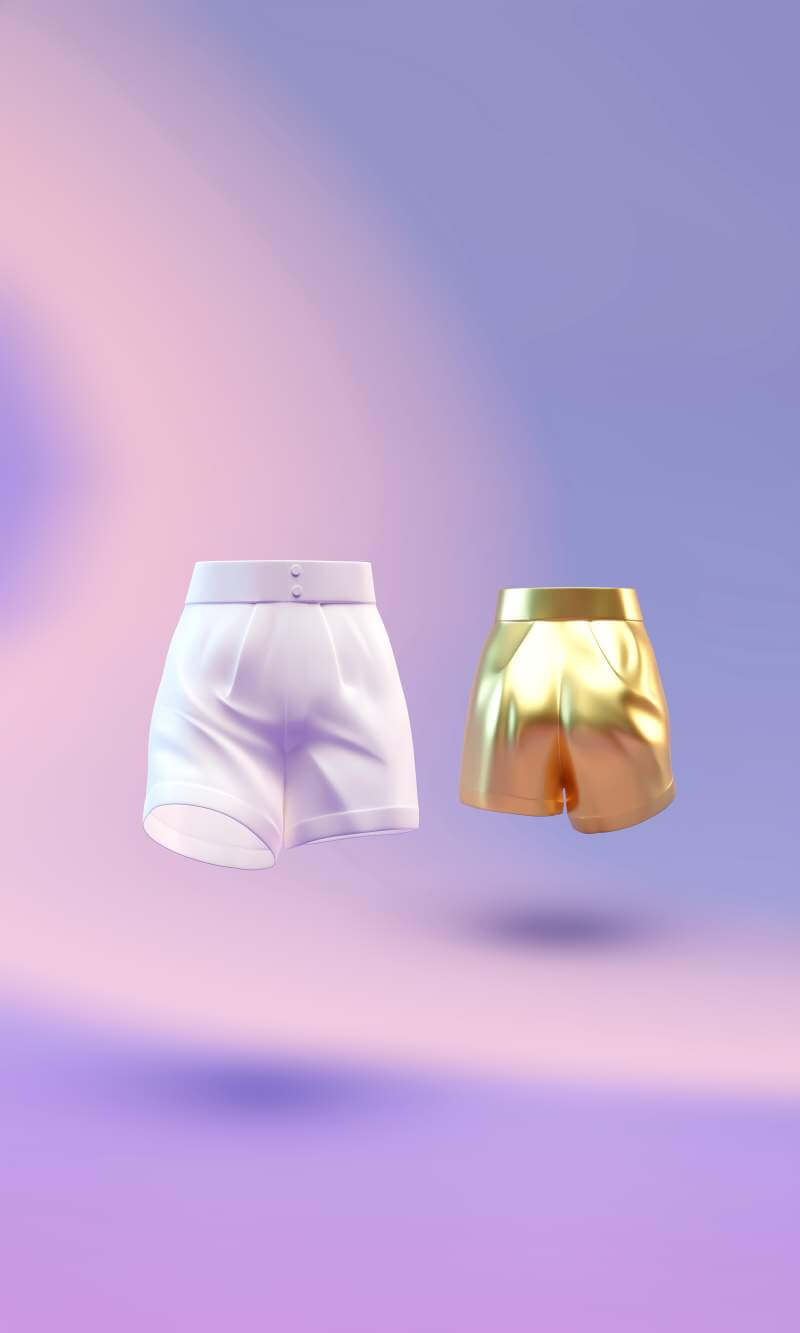 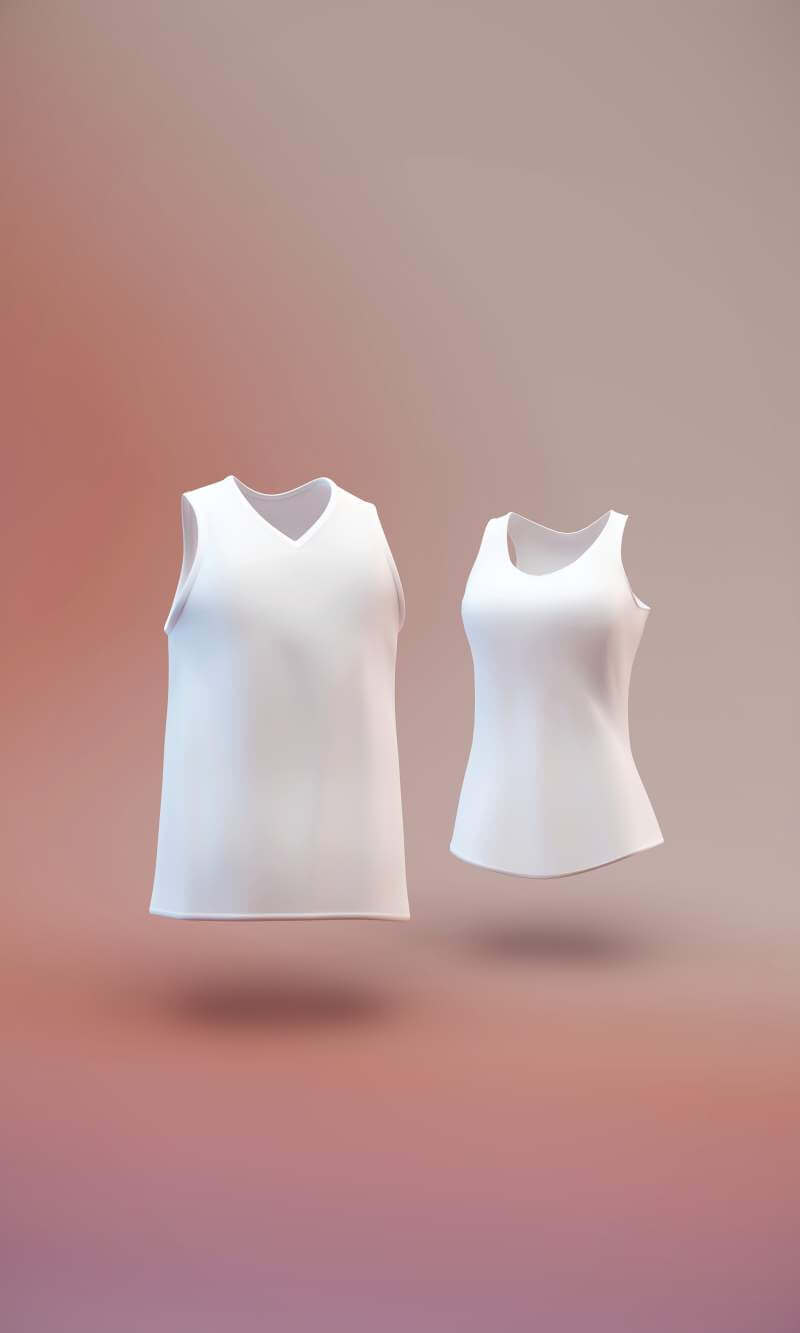 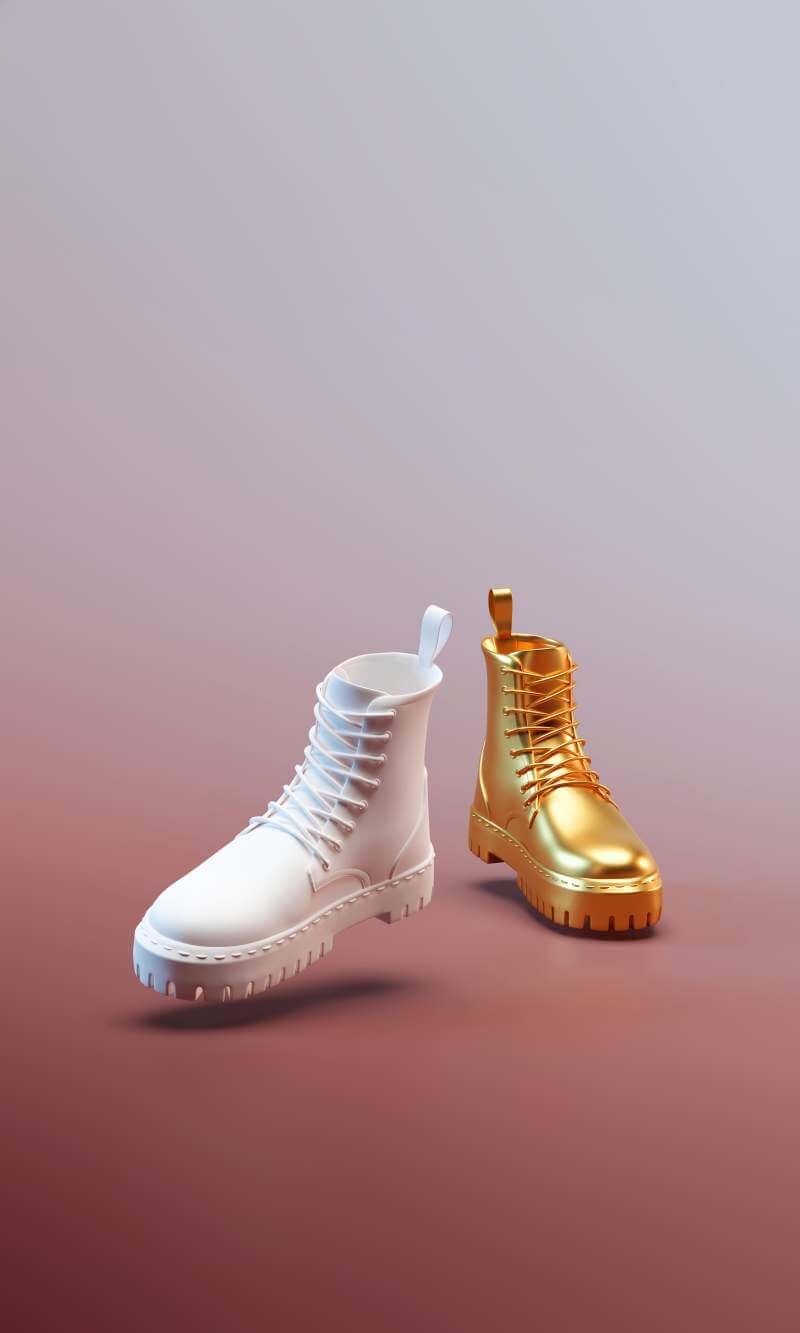 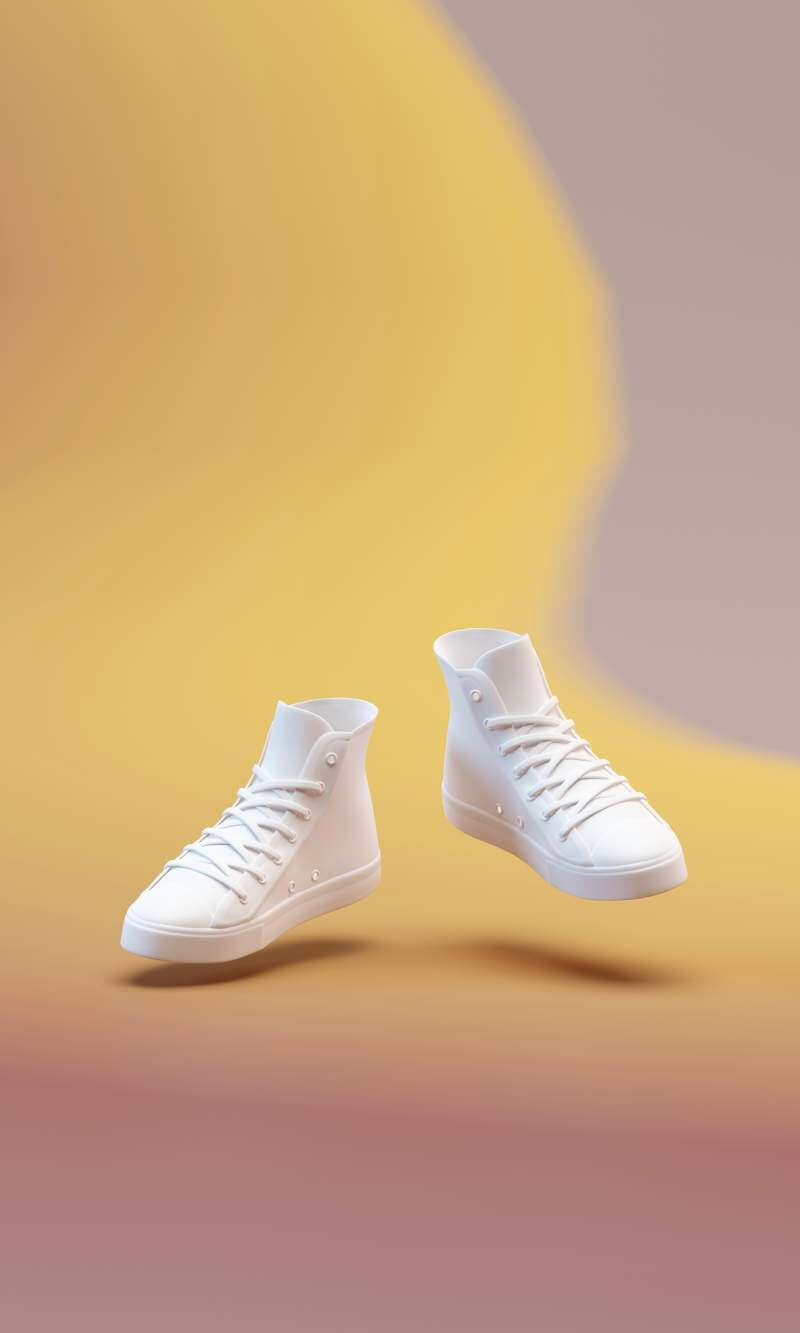 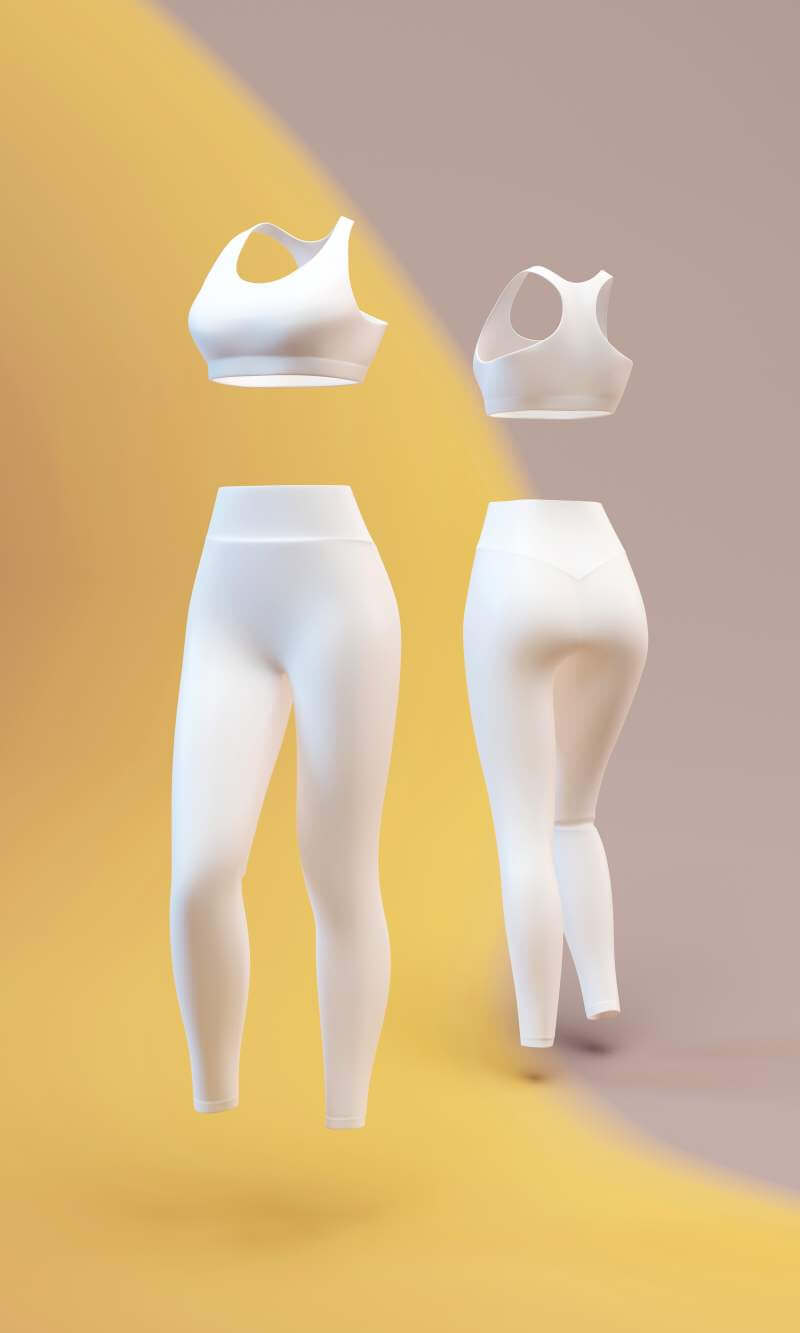 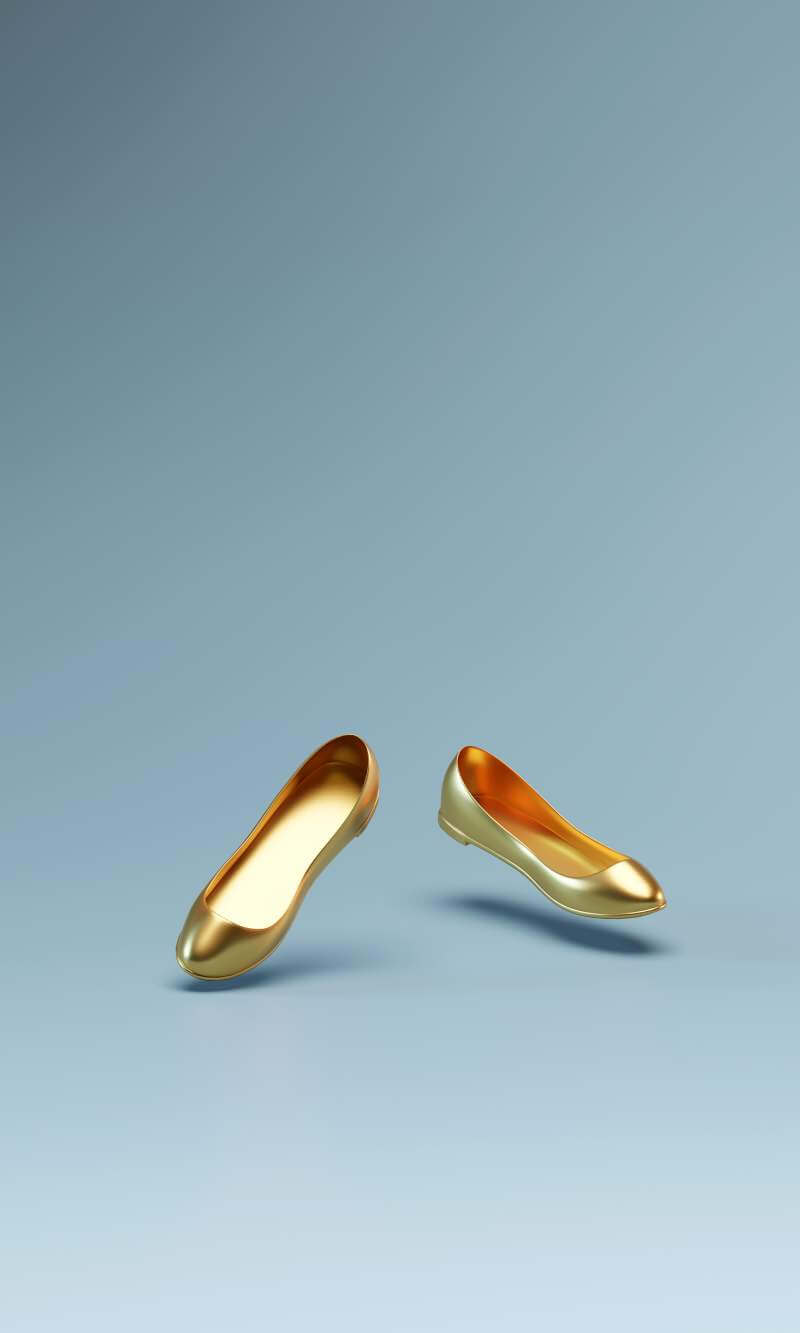 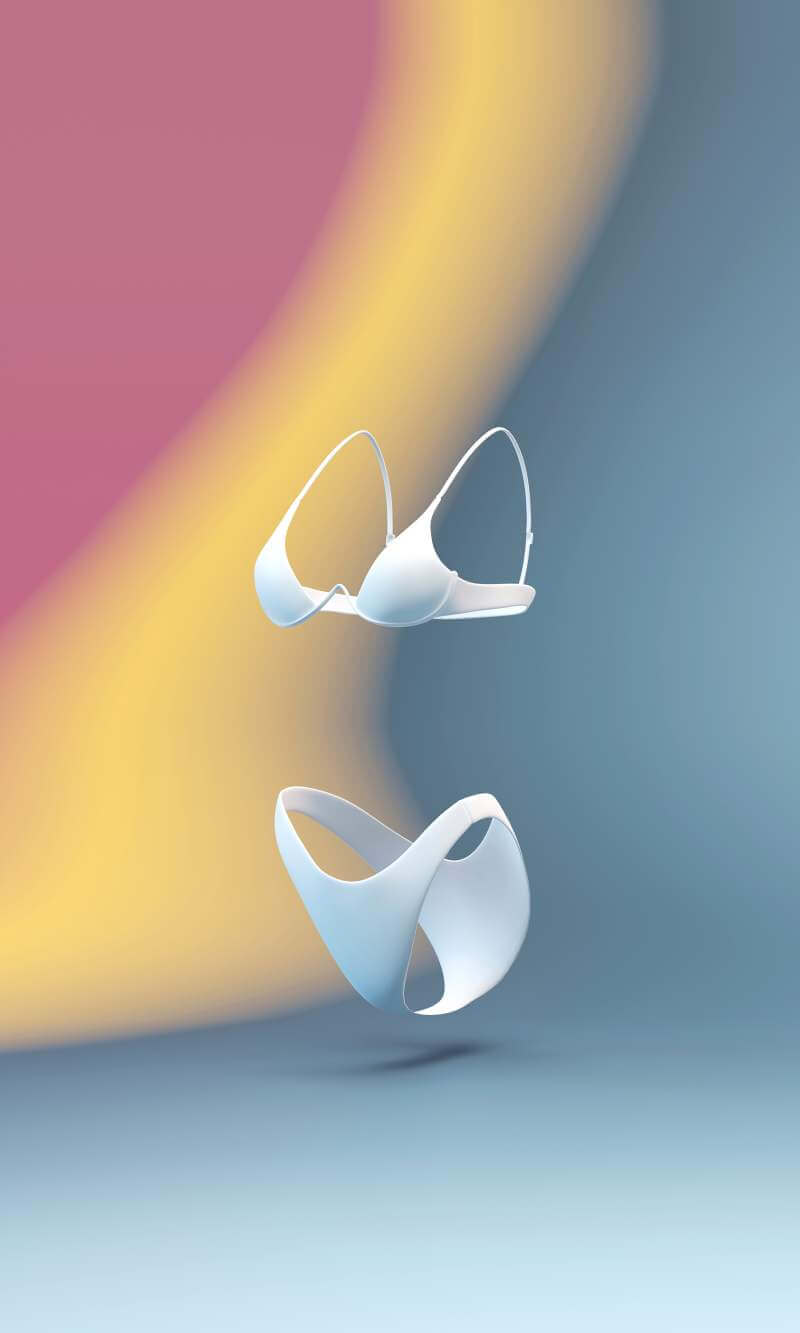 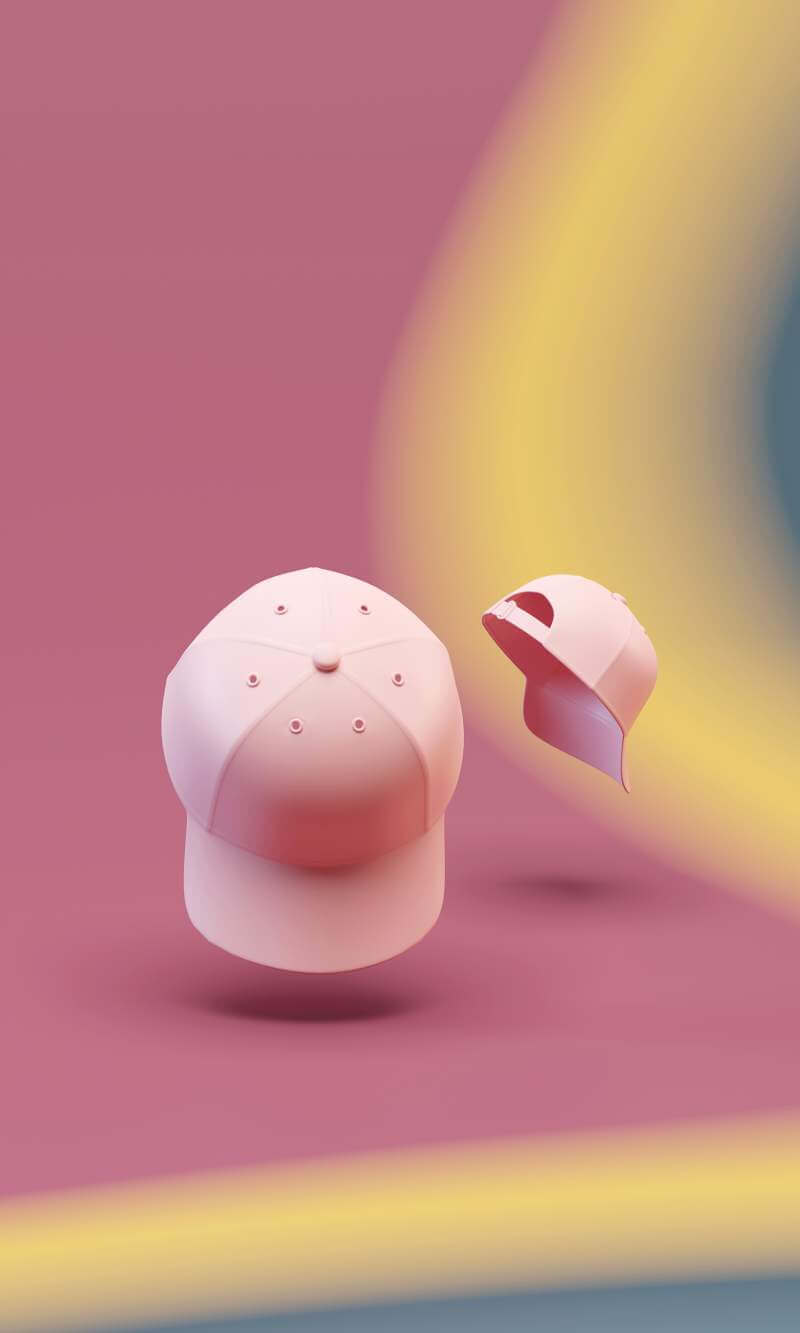 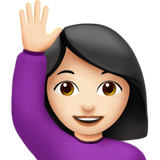 My name is Freya Kotchakorn and I’ve been a professional digital artist for over 15 years. Working with some of the leading brands in their respective fields has gained me quite some know-how that I don’t mind sharing.
‍
In fact, I’ve become so proficient at it, that I’m now teaching hundreds of other aspiring artists such as yourself and presenting at iPad drawing events in Apple stores.
‍
Since a lot of my students find the Procreate basics mini-course super helpful, they also enroll in my Masterclass to take their digital art to the pro level.
‍
Many of them have even come so far as to start working with popular clients as freelancers or employees. 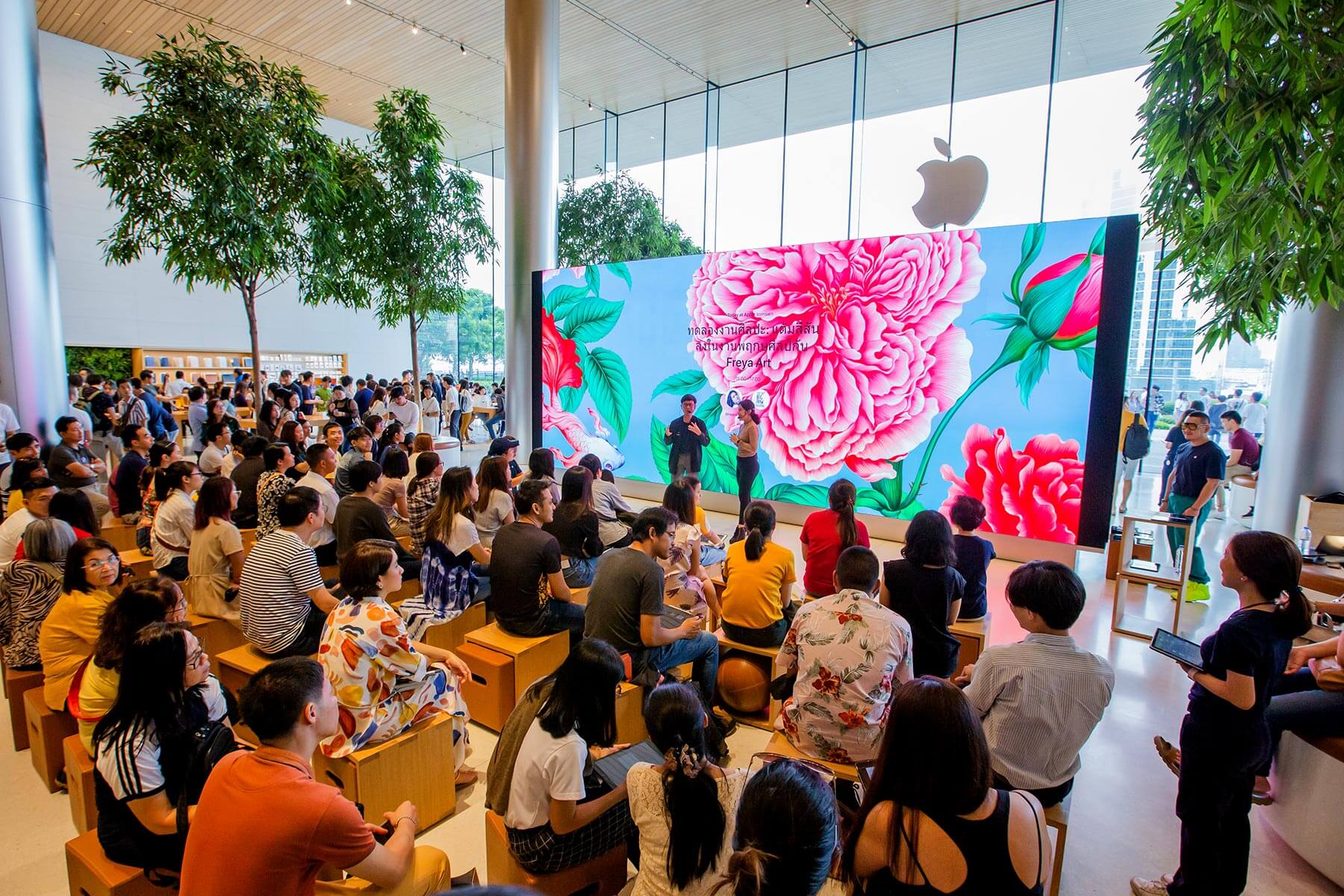 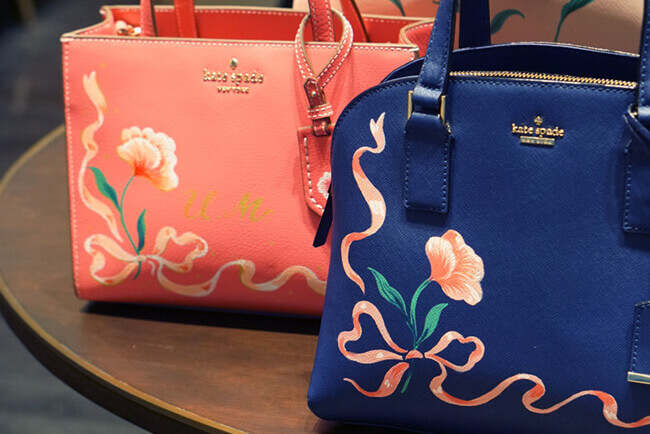 Talking at the Apple event "Today at Apple" about iPad drawing techniques.
Some of my client collaborations. 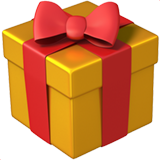 Once you opt for my free Basics course, you'll receive the two special bonuses below completely FREE of charge:
‍ 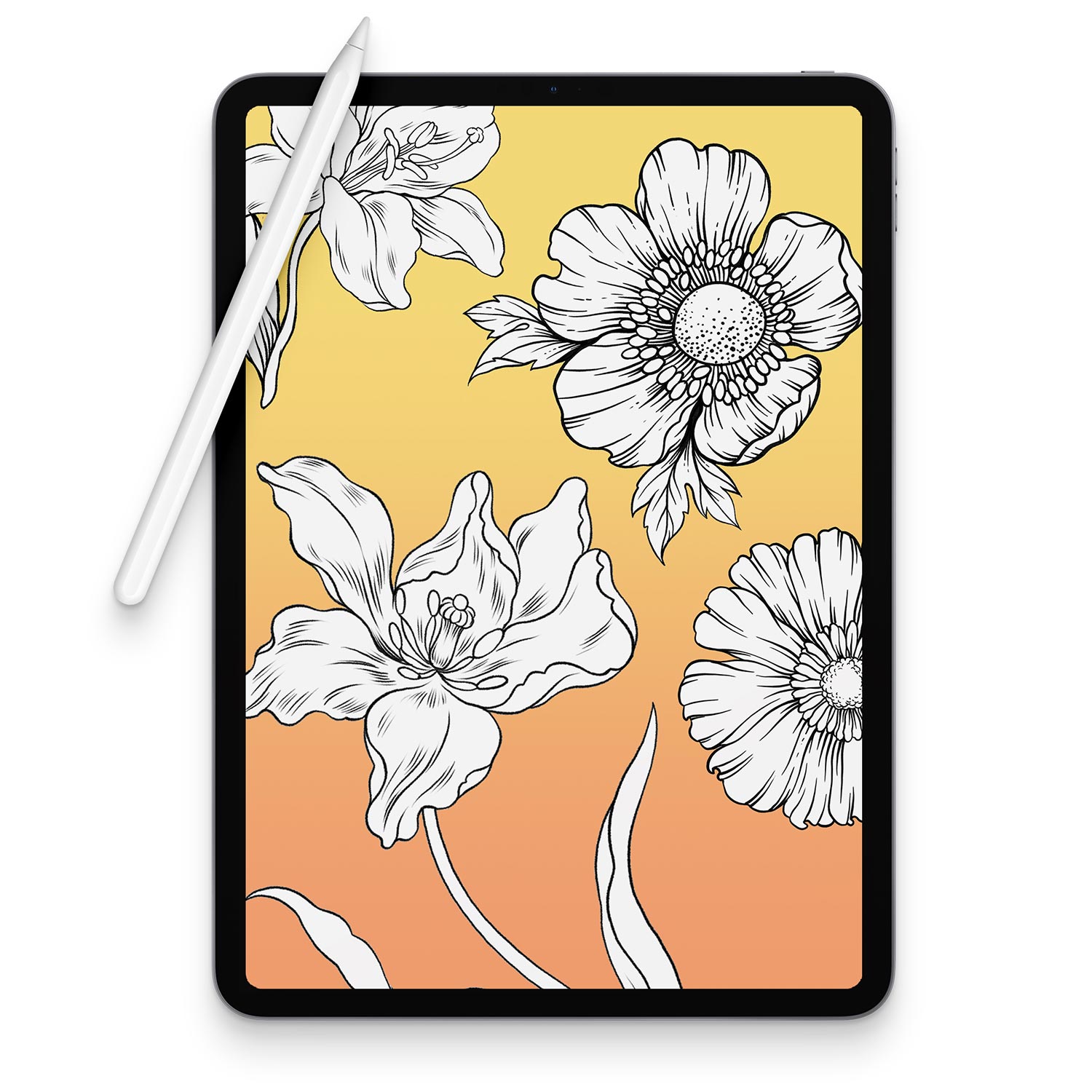 Take some time off and let your imagination run wild. Unwind with mindless coloring or use it to create your own art piece. The only rule: there are no rules! 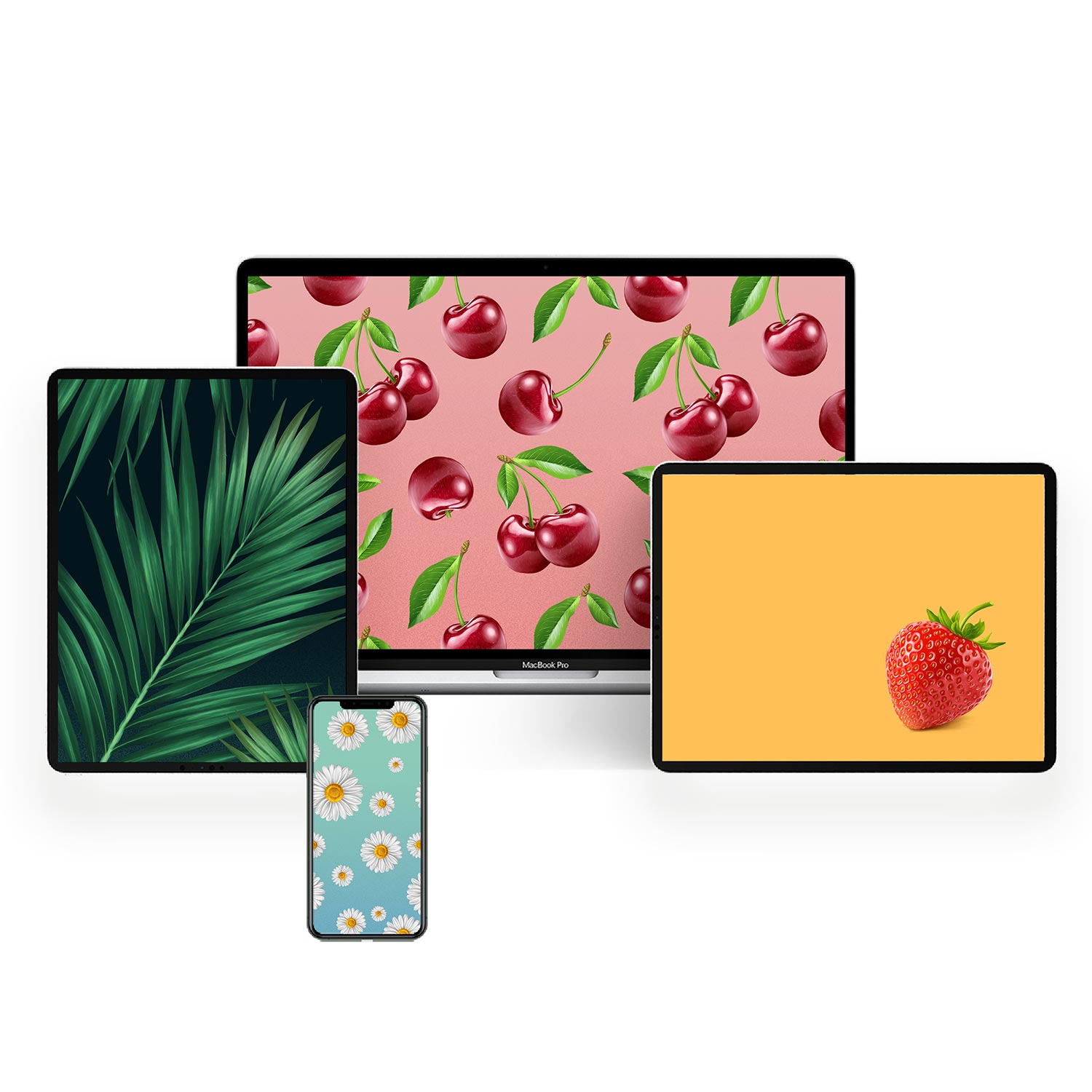 4-Pack of Original Wallpapers For Desktop and Mobile

What equipment do I need to start the course?

You only need one of the following iPads:

Procreate is a paid app, but it only costs $10 - one-time payment. It's also available on iPhones, starting from iPhone 11 and up. The experience is not the same on a smaller screen, but many students already completed this course on an iPhone.
‍

Is this course live or pre-recorded? Do I have to show up on a specific date to follow along?

The course is pre-recorded, so you can access it whenever you like! Feel free to pause, rewind, slow down or fast forward the videos as you please.

Is this really a free course or is there a catch?!

There is no catch whatsoever, the course is completely free! If you like it, you can buy me a cup of coffee by clicking the donation link above, but that's completely up to you. And if you enjoyed the Basics, I hope you'll also check out my other courses.

Do I need some special brushes?

No! The ONLY thing you need is one of the iPad models listed in the first answer of this FAQ.
P.S.: In hunt for some amazing free brushes? Check the Cherry Chat club in the page footer 🙊

How long will I be able to access the Basics course once I enroll? �

You get lifetime access to the whole Procreate Basics course. As long as I'm around and my page is online, you will be able to (re)watch it.